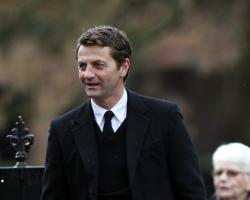 An FA statement read: " Tim Sherwood will serve a two-match stadium ban with immediate effect after he admitted an FA misconduct charge

"The Swindon Town Director of Football used abusive and/or insulting and/or improper words and/or behaviour towards a match official in or around the tunnel area at half-time of the game at Bury on February 11, 2017.

"Following the Independent Regulatory Commission hearing (on Thursday) he was also fined ÃÂ£2,000."

The former Tottenham and Aston Villa manager, who has been working for Swindon since November, will miss Saturday's league game at Coventry and next Tuesday's home game against Gillingham.

Swindon are currently third from bottom in the table after winning only one of their last 13 league matches.