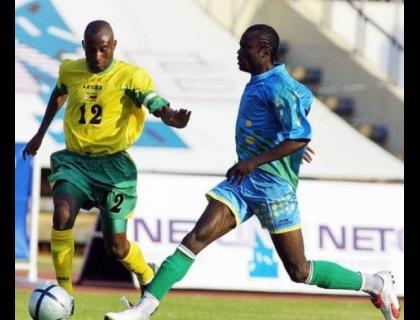 Duo back for Blades


McMahon missed last week's FA Cup win at Cambridge through suspension, while White was refused permission to play by his parent club. Both started in the recent draw at Orient and boss Nigel Clough must decide whether to put them straight back in.


Winger Febian Brandy is pushing for his first appearance since completing a recent four-game ban, while midfielder Florent Cuvelier is hoping to make his first start under Clough.


The Blades, outside the drop zone on goal difference, are bidding to extend their unbeaten league run to four matches.


Swindon can call on defender Nathan Byrne when they travel to Bramall Lane.


The former Crawley man saw red in the dying minutes of the Robins' 0-0 draw against his old club and he returns to contention for the trip having served a two-match ban.


Mark Cooper saw his side squeeze past Stevenage on penalties in the Johnstone's Paint Trophy in midweek and he looks set to recall Nathan Thompson and Wes Foderingham to his starting line-up to face the Blades.


Striker Nile Ranger looks likely to be recalled to the bench but the injured trio of Alex Smith, Tijane Reis and Troy Archibald-Henville are likely to return to action early in the new year.